The ceremony took place shortly after two o’clock, in a quaint little chapel just outside of Ottawa.  Moments before the bride entered the chapel and the string duo was playing Canon D, Hillary, Liam’s oldest daughter, and one of the Bridesmaids, was found dashing across the fields with her dress hiked up and her cowgirl boots being put to good use as she dashed off to get the rings she had accidentally left behind!  It was quite the sight.

Without missing a beat, the ceremony continued on cue.  Catherine walked up the aisle with her brother James, and was met part way by Liam.  Phil Beals, the Officiant, proceeded with the vows all the while rumbles of thunder were heard in a distance.  After the I do’s were exchanged, a few tears were wiped, and the bride and groom left the chapel, the wind picked up allowing for some fantastic photos to be taken just before the rain came down and right in time for the wedding party to take cover and give a toast to the newlyweds!  A few dances took place, the cake was cut and off the newlyweds went to their place in Quebec where they spent the week vacationing.  The couple were also pleasantly surprised with a fresh newly painted and decorated bedroom suite awaiting their arrival. Done up by family and the help of some lovely neighbours.  How sweet is that! 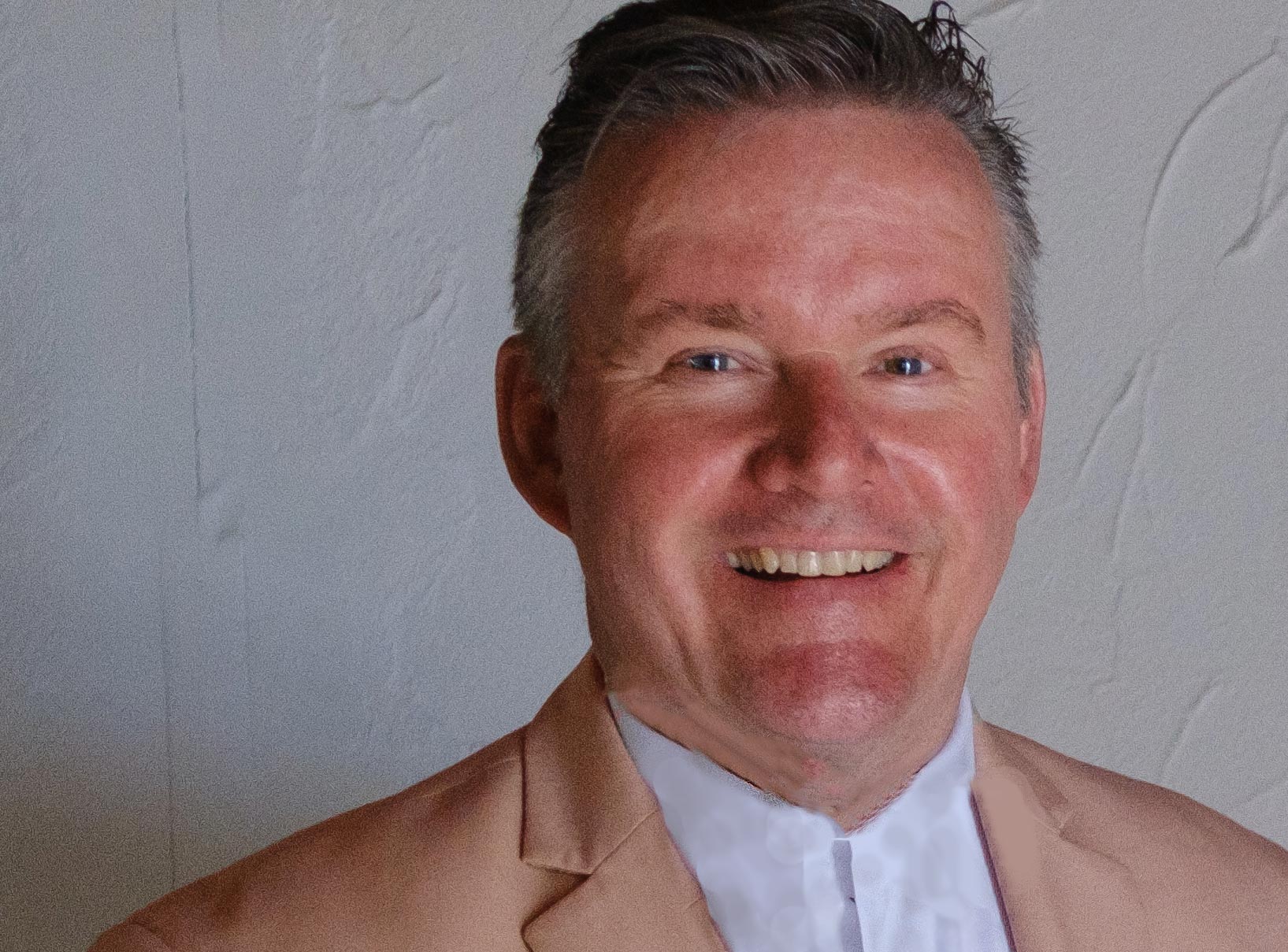 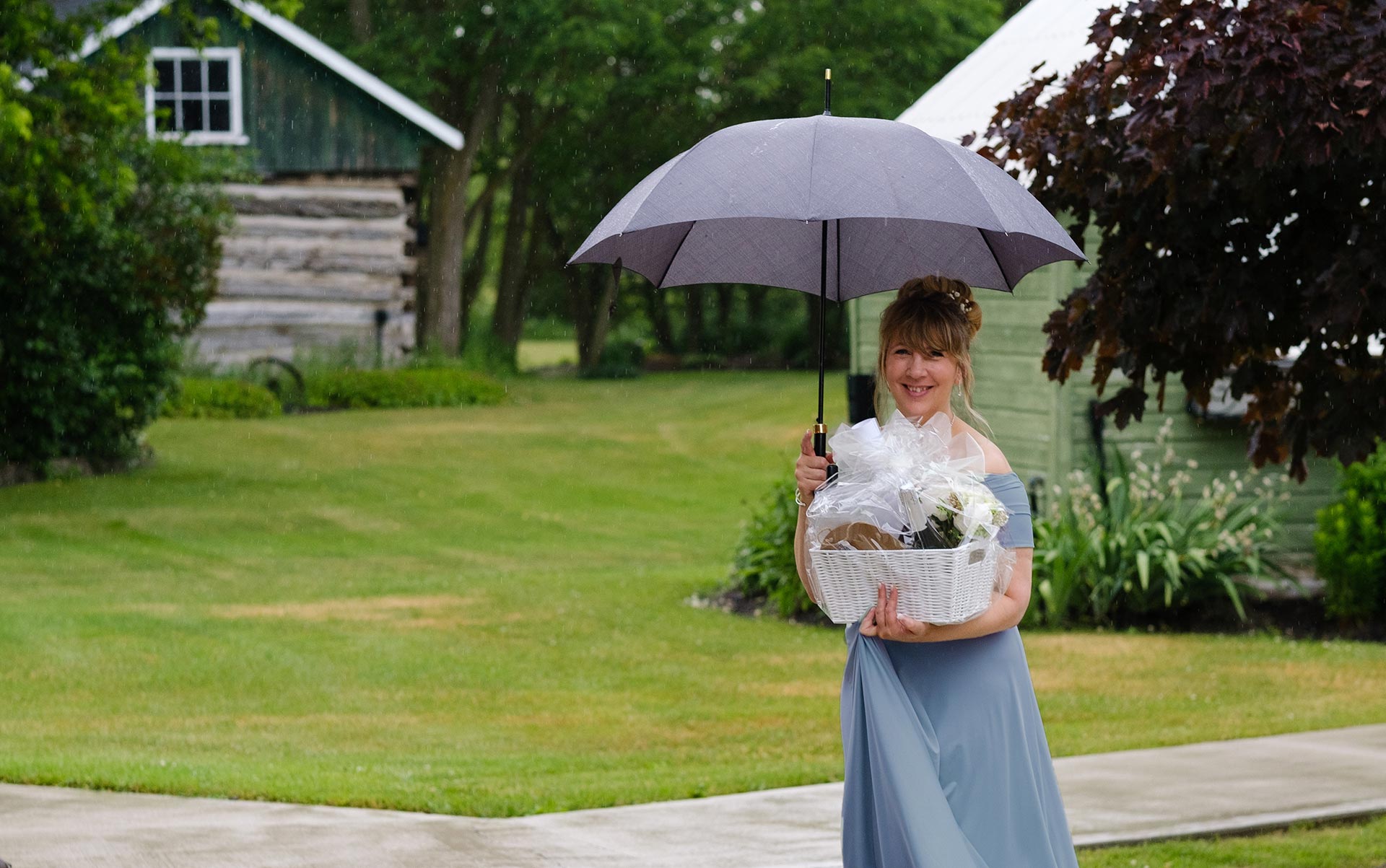 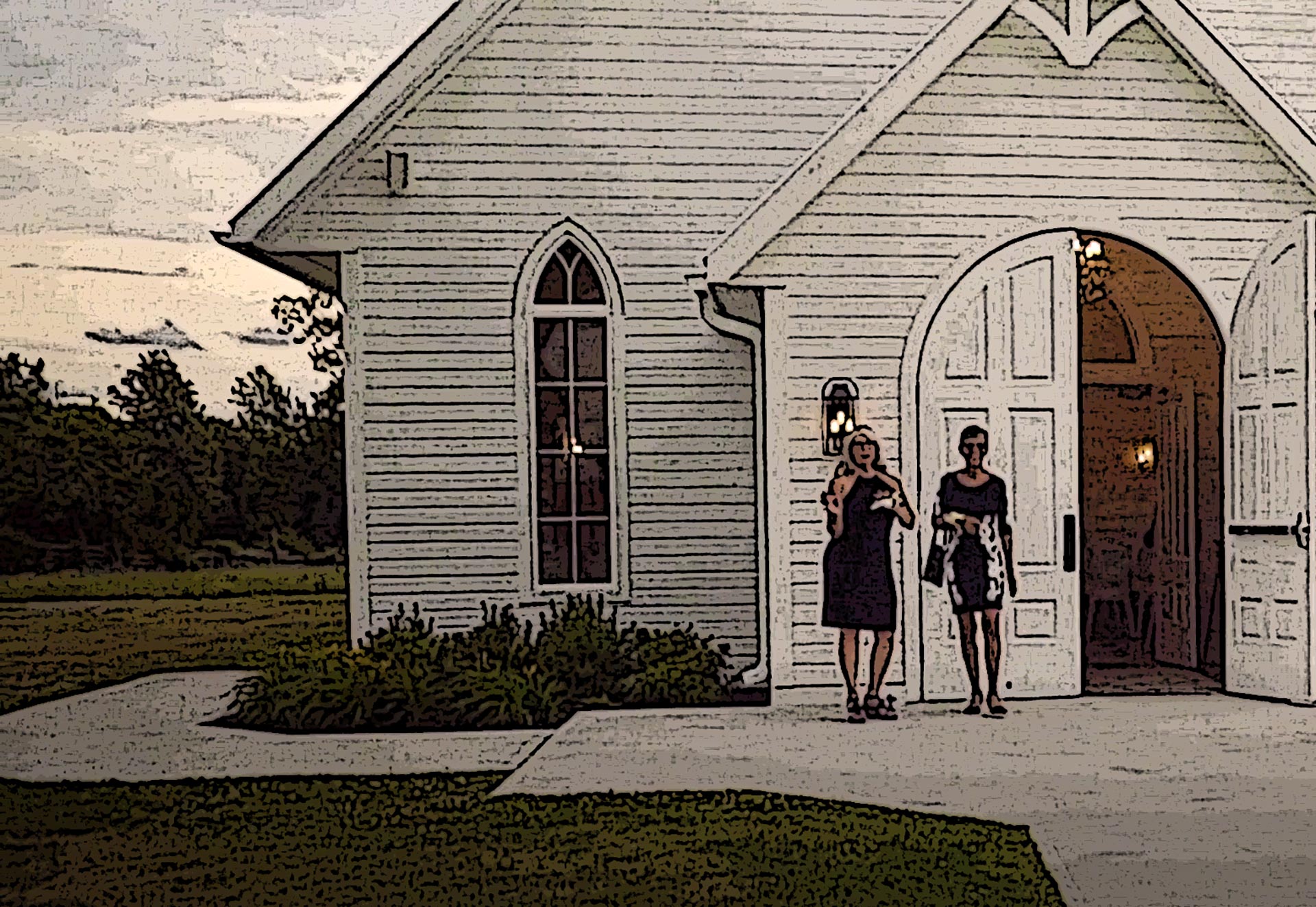 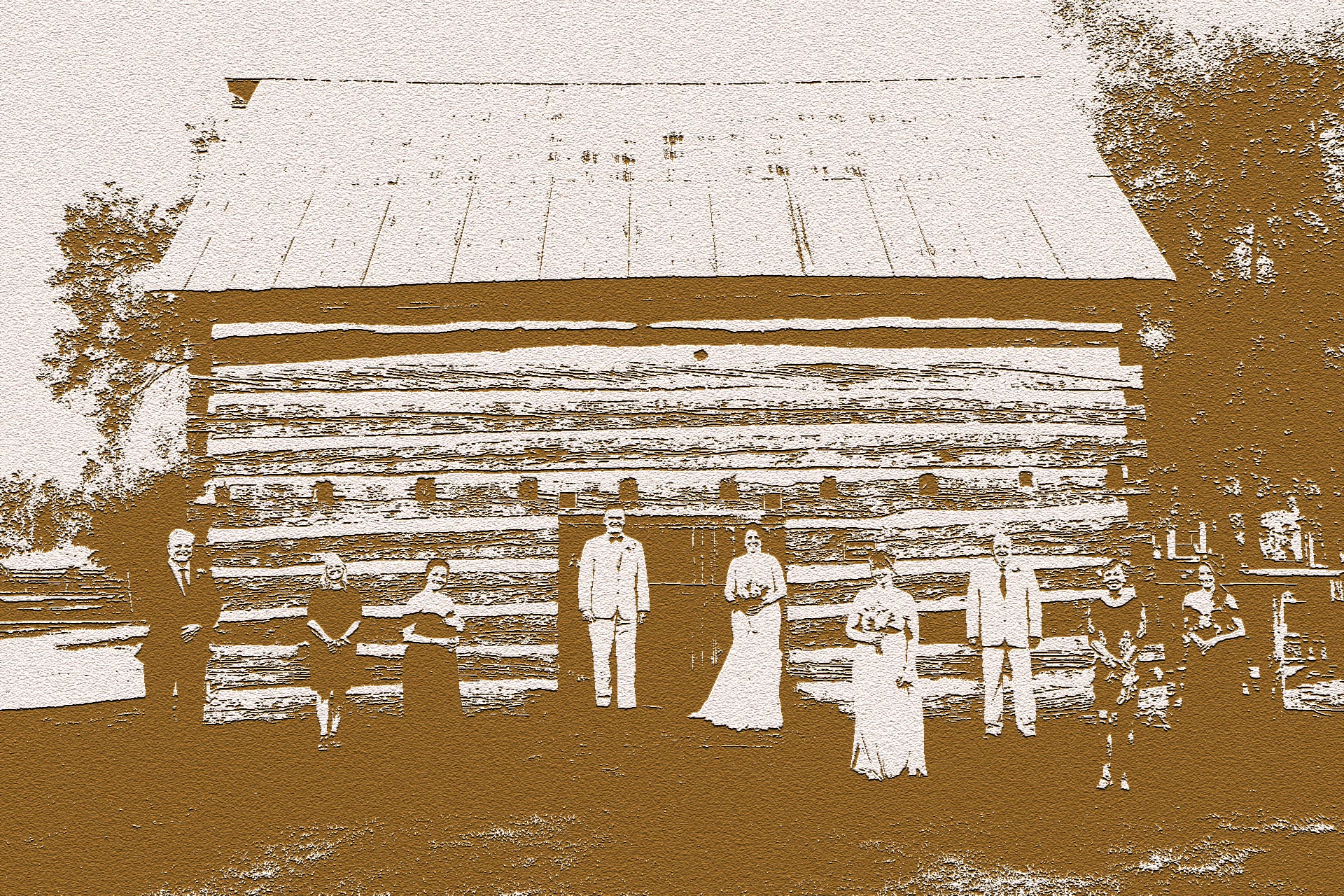 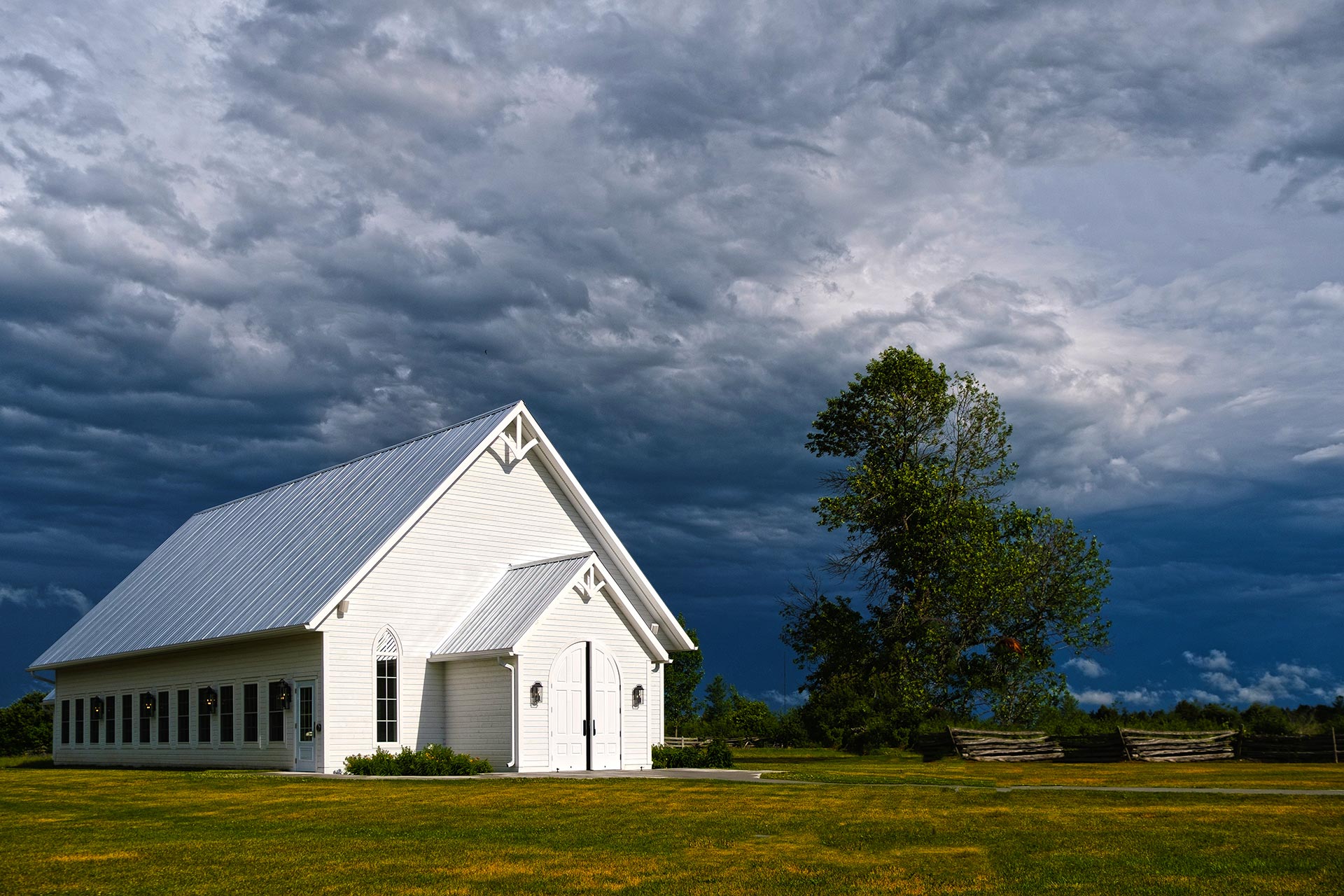